Who is Prof. Dr. Turhan Oğuzkan?

Prof. Dr. Abdülbaki Turhan Oğuzkan (October 7, 1923 - April 25, 1992) was born in Üsküdar, İstanbul, Türkiye. He graduated from Üsküdar Dumlupınar Şehit Yatı Elementary School, Paşakapısı Middle School, Edirne Elementary Teachers School and Gazi Institute for Secondary School Teaching in the field of Turkish Language and Literature. While working as a teacher in Trabzon, he wrote poetry and literature articles. After completion of his compulsory military service, he was appointed to Manisa where he worked as a teacher, vice-principal and principal.

Turhan Oğuzkan received his Bachelor’s degree in the field of English Language and Literature and his master’s and doctoral degrees in the field of Public Education at Ohio State University where he worked as an assistant for a period of time. After returning home, he first worked as an assistant and then as an instructor at Gazi Institute of Education. Simultaneously, he taught English at the Faculty of Medicine in Ankara University and the Turkish-American Association; edited the material prepared for the Literacy and General Culture program of the Turkish Armed Forces. He published books and articles on literacy and adult education. He was appointed to the Board of Education and worked as a member for a period of time and was assigned as a faculty member to Middle East Technical University where he founded the Department of Education, promoted to be an associate professor, served as a department chair and vice rector. In the meantime, he served as an instructor in the graduate program of Population Studies at Hacettepe University, and as a national and international consultant at the Technological Transfer through Experts Living Abroad Project supported by the United Nations Development Program.

Dr. Oğuzkan was fluent both in Turkish and English; and also spoke French and German. He joined the Boğaziçi University staff, upon the invitation of Prof. Dr. Aptullah Kuran, the founding rector of Boğaziçi University, and initiated the Education Branch in 1973 which led to formation of the Faculty of Education. He became a full professor and worked at various positions including vice-rector, founding chair of the Education Branch and Department as well as the Department of Educational Sciences and as a faculty member until his retirement in October 7, 1990.

Prof. Dr. Turhan Oğuzkan authored several books, national and international articles, reports and translations. He worked to prepare books for Turkish children who live in Germany even when he was fighting with a terminal condition. His work discipline, his identity as an educator, his administration skills and his family life were examplary in his social circles. Prof Oğuzkan and his wife Gönül Oğuzkan had two children, a daughter named Pınar and a son named Çağlayan. 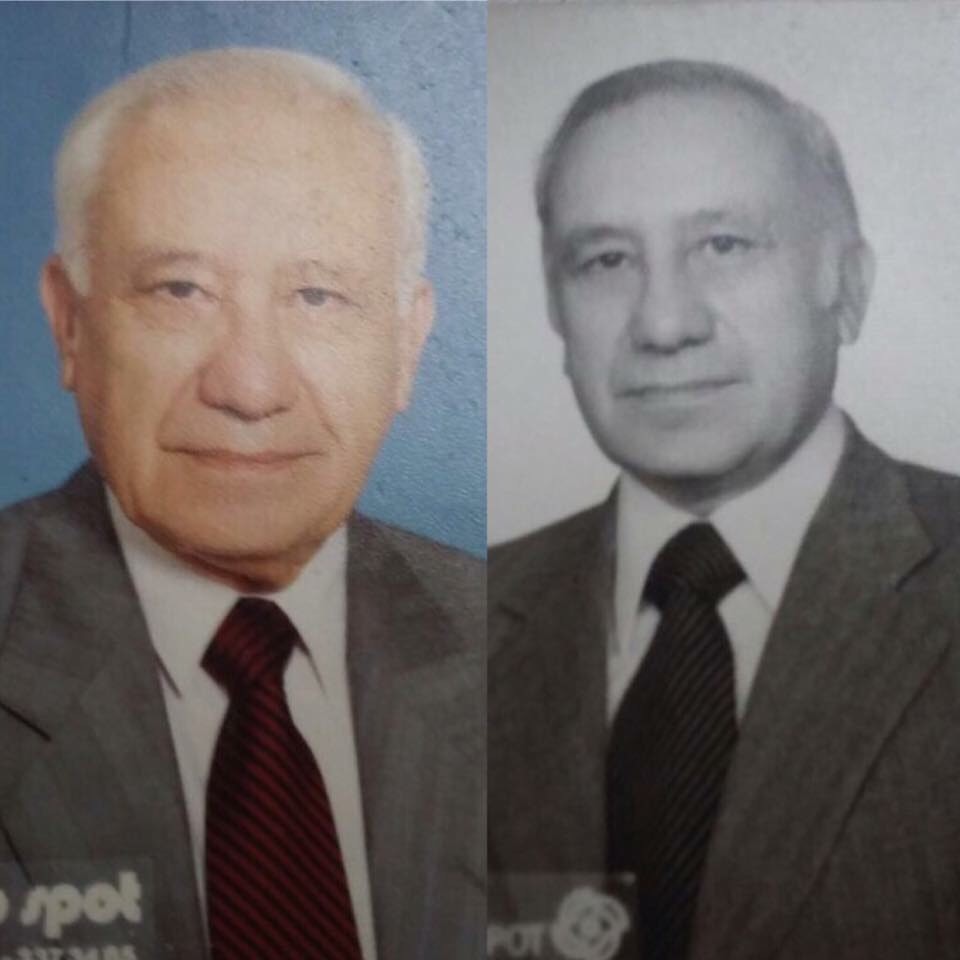 Prof. Dr. Turhan Oğuzkan Award was initiated by the proposal of the Academic Board of the Department of Educational Sciences  (Meeting No: 03/08 on June 6, 2003) and the approval of the Faculty Administrative Board of the Faculty of Education (Meeting No: 2003/12 on June 16, 2003). It is issued to a student who is selected among the graduates of Guidance and Psychological Counseling undergraduate program of the Department of Educational Sciences. Students who may earn this award are expected to demonstrate examplary student characteristics including social sensitivity, educational and cultural activity, positive human relations and academic achievement. The award is presented during the graduation ceremony every year.